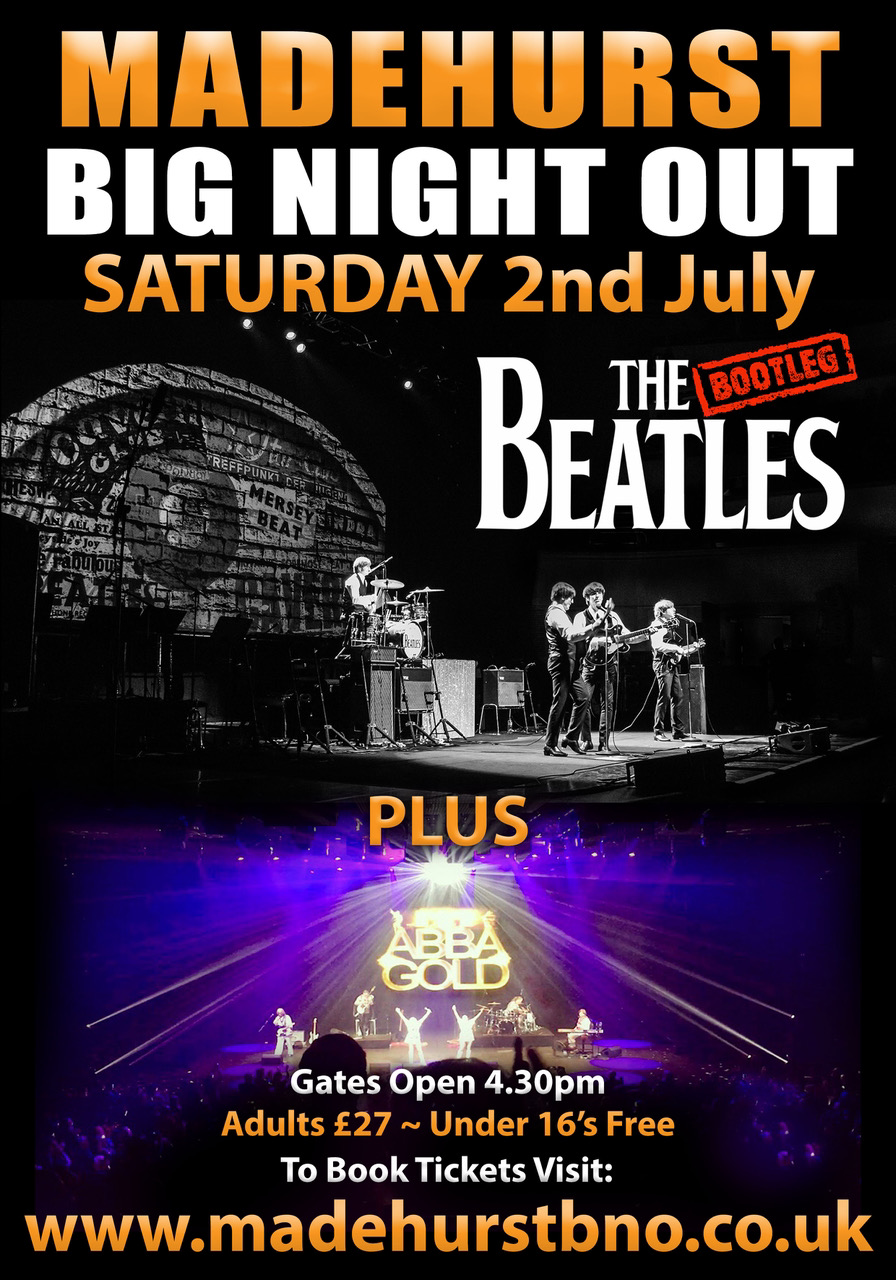 Celebrating over 40 years since their debut on the West End stage in ‘Beatlemania’, the world’s Premier Beatles band continues to draw critical acclaim with their flawless recreation of the greatest songbook of all time. Tracing the Fab Four’s journey through the swinging 60s, every tiny detail is forensically observed from their authentic period costumes and instruments, to their witty stage banter and “inflection perfect” vocals.
​This show is an absolute must for Beatlemaniacs and Big Night Out fans of all ages.

“Entirely convincing.” The Times
“A joy to behold.” The Telegraph
"Mind-boggling accuracy." The Mail on Sunday 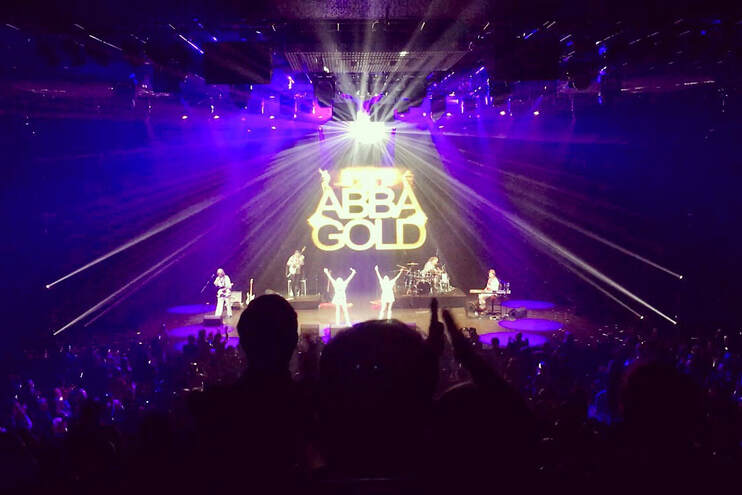 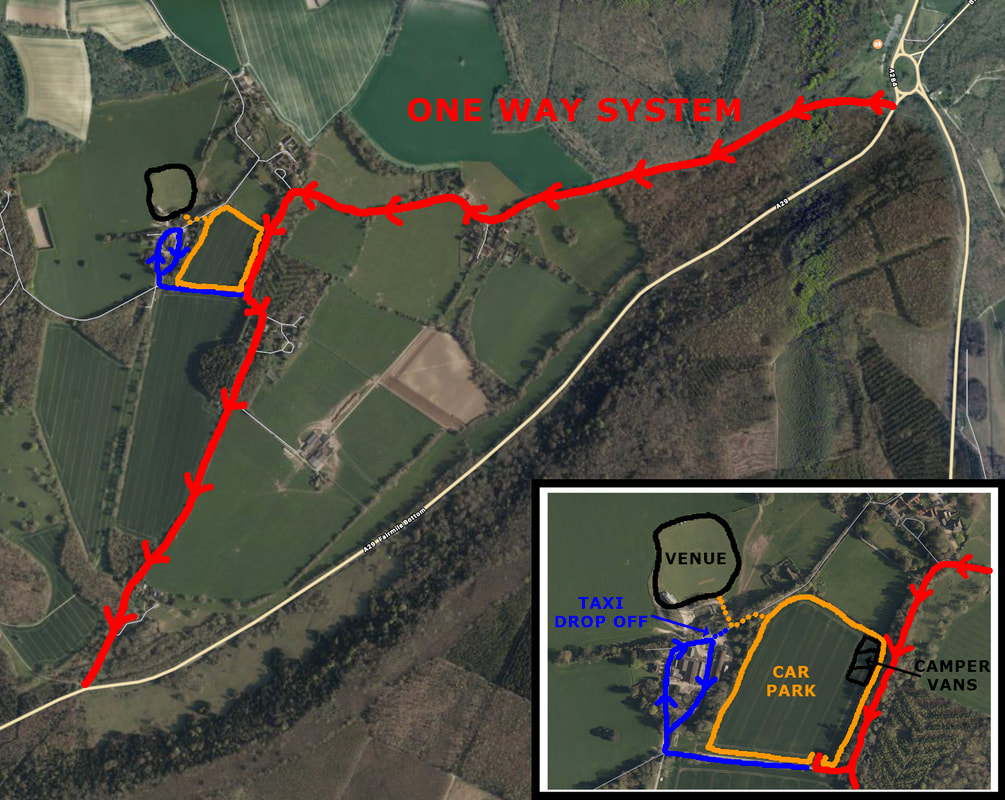