Following the success of our first Friday Night event two years ago we are back for 2021. Taking advantage of the Big Night Out stage, lighting and sound system it enables us to put on another night of great entertainment.

The format for Fridays' is a little different, we have been given special permission to drive vehicles onto the outfield (weather permitting) lining up in a semicircle to form a more intimate venue. Bring your own tables, candelabra's food & drink and "Picnic" out of the back of your car! Although not compulsory most dress up in formal attire and enjoy a more relaxed evening of live music. As a result numbers are strictly limited. The club bar will also be open if you run out!

​This year we have two acts: 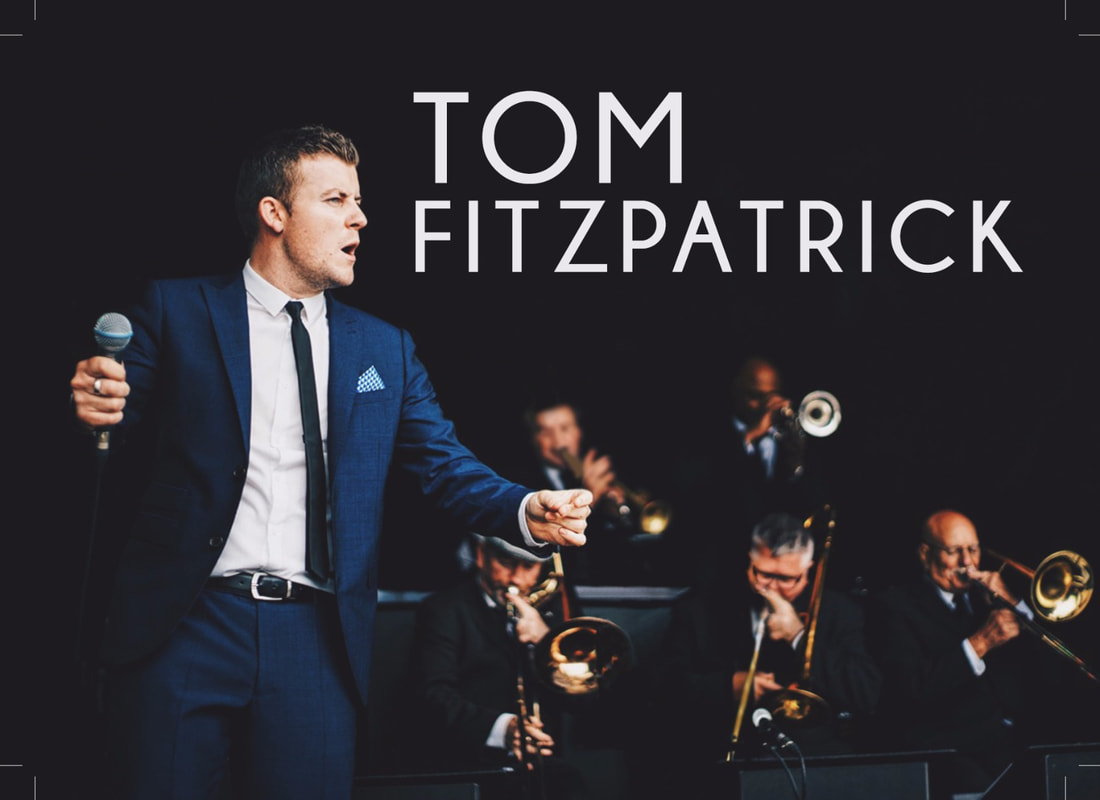 The Tom Fitzpatrick Band have created one of the most versatile and engaging acts to hit the music scene. The band consists of some of the most sought after professional musicians in the UK with guest singer our very own Nigel Smith!
Their collective credits include working with artists such as the legendary Shirley Bassey, Jack Jones, Dave Stewart, Gwen Stefani, Pixie Lott, The Proclaimers, Buddy Greco and The Drifters to name but a few. Some members have toured with renowned artists Bruce Forsyth, Joan Rivers and Jools Holland - involving considerable TV work such as Britain’s Got Talent, Strictly Come Dancing and the National Television Awards.
Alongside the fresh, young, charismatic vocal talents of Tom Fitzpatrick, this line-up is a force to be reckoned with.
For the past few years The Tom Fitzpatrick Band have been selling out theatre shows nationwide, and have wowed audiences across the UK and Europe. Their extensive repertoire of legendary swing tunes interspersed with unique versions of modern classics gives the band their distinctive sound, also their young & hip style of Jazz, Swing and Big Band tunes has them in constant high demand with both public and private clients.
Supported by Nigel Smith and his Desperado Band
A thoughtful Tribute to the wonderful music of the Eagles.
Rich vocal harmonies and fantastic band arrangements make this a joyful night of musical entertainment.
The Desperado Band will be sure to create ‘One of these nights’